“The Kesh Jig” is on the Bothy Band album called The Bothy Band (1975), and thereafter became a popular session tune. Often just referred to as “The Kesh,” it’s not as popular as it was, back in the 1980s, Some would suggest that it is considered by some to have been over-played. It probably wouldn’t show up on the top-ten list of great tunes by any seasoned musician. Eventhough it’s not as popular as it once was, It’s still worth learning.
https://thesession.org/tunes/55 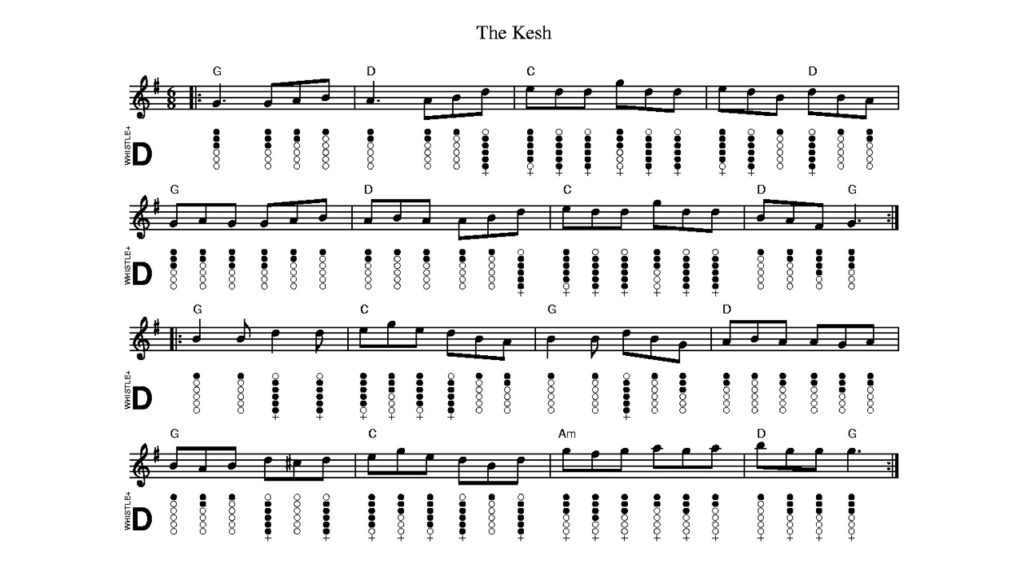 and I personally find that it is easier to learn tunes, the ‘Karaoke’ way. Either having an indicator move to the next note. Or more like the ever popular ‘Guitar Hero’ game, with the notes moving across the screen so that you are ready for them. There is a huge benefit to having them in rhythm so you play each note at the right time. I did start making these videos just for myself. but I decided that as I was putting so much effort in to them it seemed a shame not to share. 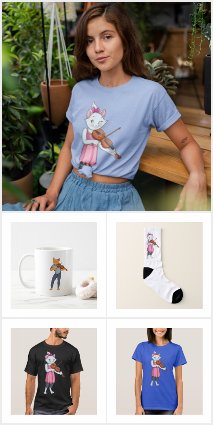 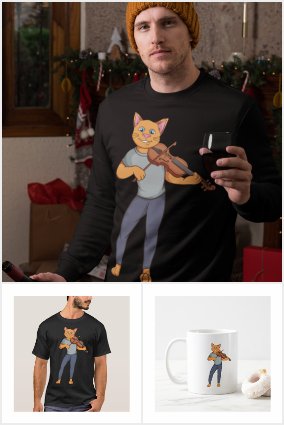 My Boy
by Fiddling with my Whistle 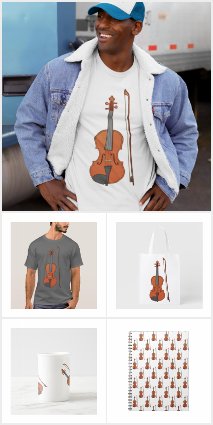